Pakistan says US invited to invest in CPEC 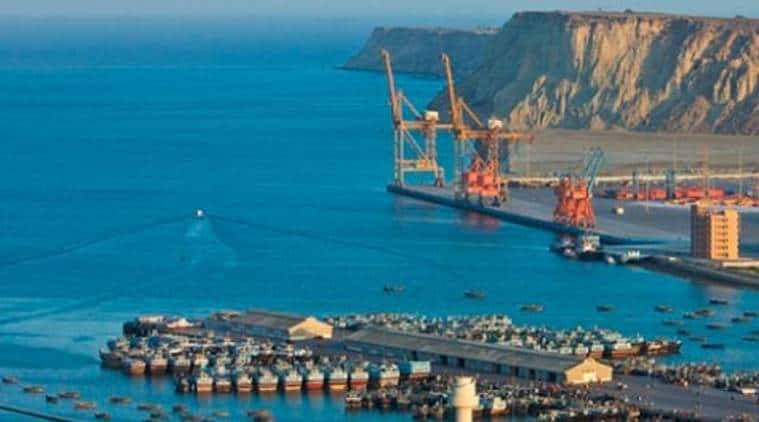 China has committed to invest over USD 60 billion in Pakistan as part of the CPEC under which it planned to build a number of special economic zones. India has objected to the CPEC as it is being laid through Pakistan-occupied Kashmir. (File photo)

In an interesting move, cash-strapped Pakistan has invited the US to join the USD 60 billion China-Pakistan Economic Corridor, an ambitious infrastructure project looked with suspicion by the Trump administration for being non-transparent.

Pakistan Prime Minister Imran Khan’s adviser on commerce Abdul Razak Dawood on Thursday said the government made the offer during a meeting with the US trade delegation led by Commerce Secretary Wilbur Ross on Wednesday, The Express Tribune reported.

Interestingly last month, senior US diplomat Alice Wells said that there is no transparency in the China-Pakistan Economic Corridor (CPEC) and the firms blacklisted by the World Bank have got contracts under the project, which will increase Pakistan’s debt burden.

Wells, the Principal Deputy Assistant Secretary of State for South and Central Asia made the remarks while speaking at a think tank event during her four-day visit to Pakistan.

Khan’s commerce advisor Razak said: “The US has shown interest in (Pakistan’s) energy, oil and gas, agriculture and food processing”.

China has committed to invest over USD 60 billion in Pakistan as part of the CPEC under which it planned to build a number of special economic zones. India has objected to the CPEC as it is being laid through Pakistan-occupied Kashmir.

The US Commerce Secretary’s visit is the result of recently-held discussions between Prime Minister Imran Khan and President Donald Trump to promote bilateral trade and enhanced economic engagements, the report said.

“Pakistan-US market access is the main point. We want access to the US market,” Dawood said, adding that the US official has assured of his cooperation. Sharing details of the meeting, Dawood said the US officials have also expressed interest in promoting e-commerce. “They have agreed that the US International Development Finance Corporation would help in developing new businesses in Pakistan. The US secretary is ready to send a commerce delegation for coordination,” Dawood said.

He said they discussed bilateral relations and matters of mutual interest, and agreed to enhance mutual trade to a maximum level.

A Free Trade Agreement (FTA) could be a long-term goal because of complexity involved in the process, Dawood said.

CPEC connecting China’s Xinjiang with Pakistan’s Gwadar port is regarded as the flagship project of the multi-billion dollar Belt and Road Initiative (BRI) which is aimed at furthering China’s global influence with infrastructure projects funded by Chinese investments all over the world.

The initiative also led to allegations of smaller countries reeling under mounting Chinese debt after Sri Lanka gave its strategic Hambantota port in a debt swap to China in 2017 on a 99-year lease.

📣 The Indian Express is now on Telegram. Click here to join our channel (@indianexpress) and stay updated with the latest headlines

For all the latest Pakistan News, download Indian Express App.

Leave a comment
Comments to: Pakistan says US invited to invest in CPEC
Cancel reply