5 things to know on CTVNews.ca for Sept. 19, 2019: Trudeau’s apology, price at the pumps, Israel’s political uncertainty

Liberal Chief Justin Trudeau apologized Wednesday evening for showing in brownface at a celebration in 2001 after a yearbook photograph of the incident emerged. Here is what you have to know to start out your Thursday.

1. Brownface scandal: After the emergence of a 2001 photograph of Justin Trudeau in brownface make-up, the Liberal chief apologized, saying he was “pissed off at myself” and the act was “unacceptable, and yes, racist.”

2. Gasoline costs spike: There was a leap in gasoline costs throughout Canada after an assault on a Saudi oil refiner, however specialists count on the spike to be momentary.

3. Israel in political turmoil: With near-final ends in from Israel’s election, Benjamin Netanyahu has been left wanting his desired parliamentary majority, and will lack the means to fend off a corruption indictment.

4. Plumbing the guts: A show of kindness by a plumber has gone viral after he waived the payment for work on the house heating system of a 91-year-old lady with leukemia.

UFO believers vindicated: The U.S. Navy has lastly acknowledged the existence of footage lengthy thought to indicate UFOs dashing by way of the air, with officers saying additionally they don’t know what the objects may very well be. 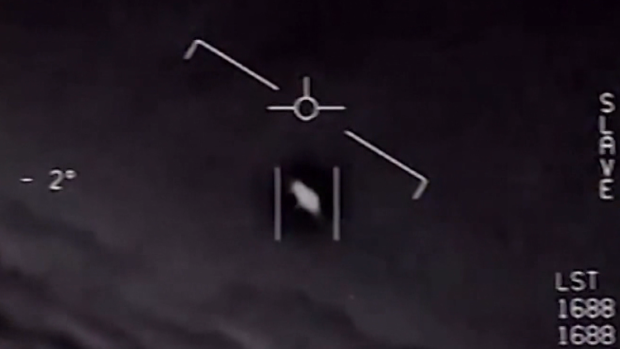 Leave a comment
Comments to: 5 things to know on CTVNews.ca for Sept. 19, 2019: Trudeau’s apology, price at the pumps, Israel’s political uncertainty
Cancel reply